Looking for a Roommate?

Details
Written by Will from Holland
Category: Modules 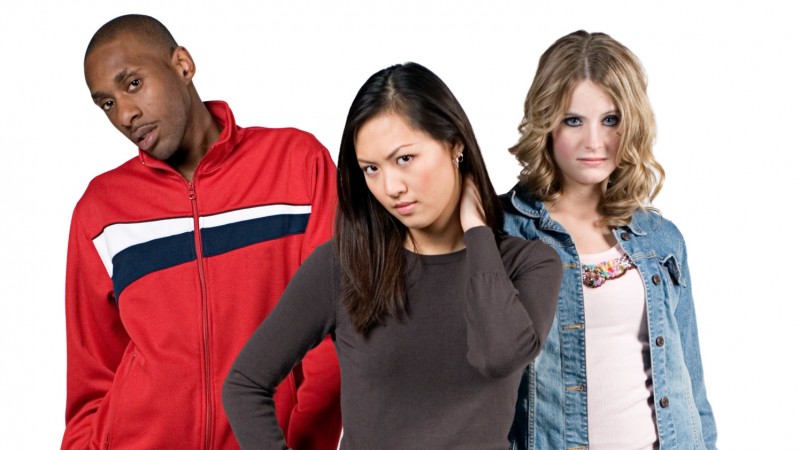 One version of the Nigerian Scam occurs when some stranger tries to get you to wire back the change from his fraudulent check before it bounces.

You have probably heard of Nigerian Scams, right?

I've seen many other versions of this scam—we've written a column about one before on this guy selling his dirt bike online. Read the story: Dirt on Your Dirt-Bike.

However, a new and interesting version of this scam might affect you big time right now. This one is so smooth because the scammers "spoofed" the Privacy Rights Clearinghouse, a very respected consumer organization.

The scammer set up a fake UPS account (with a stolen credit card) in the name of the Privacy Right Clearinghouse (there's the "spoof"), and used this to send fake Wal-Mart money orders, worth $1000 or more, to 45 people who were looking for roommates on both Craig's List and Roommates.com.

The persons receiving the checks thought they were getting a new roommate, and deposited the money orders, which were for amounts greater than the room rent. At their new "roommate's" request, the victims then wired the balance back. That money was supposed to buy the new roommate's ticket to the States. Of course, it didn't. Boom, you've been scammed!

When the Privacy Rights Clearinghouse found out about this fake account, it was too late, both for them, as well as for many of the persons who received the money orders.

One person alone lost $3,500 by sending back money.

How do you protect yourself from a scam like this? Never fall for someone sending you too much money and requesting money back. If they want money back, it's a scam. End of story.

Scammers are after college students. Be on the lookout for new Nigerian scams.

Are You a Sucker for Student Loans?

Do You Budget During Difficult Times? You Should!

Streaming, Cable, Satellite, or Antenna? How Do You Watch TV?

The Lowdown on Super Market-ing