One Day Late on a Payment... Who Cares?! 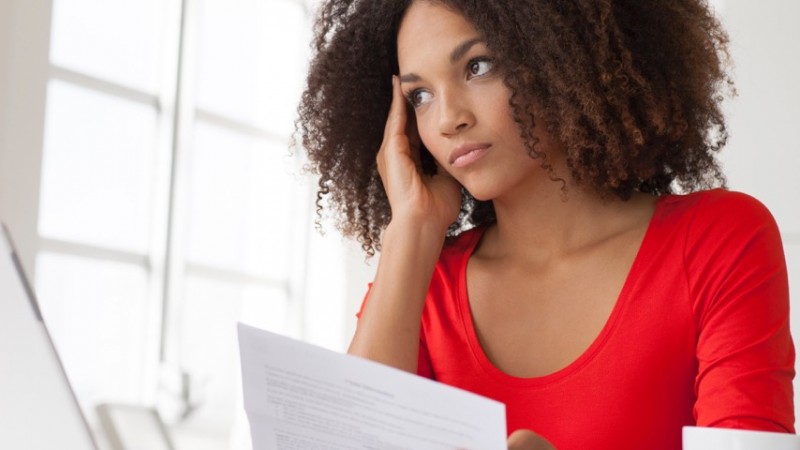 Who would possibly pay that?

You could, if you're one day late on some payments.

But he didn't remember to read the fine print of his contract. Who reads that anyway?

Gary was one day late making his payment, but made the remaining 11 payments right on time. He figured he'd paid off his laptop.

But the monthly bills from the computer company kept coming.

He called the computer company. Because he was just one little day late on the first payment, the fine print in his contract said the discount price of $1,100 for the computer was cancelled. The full price of $2,300 had to be paid.

Would it bother you to throw away this much money? Don't let this happen to you.

What Is Prebunking, and Why Should You Care?

Surprise! You Have a New Sibling

Are Credit Score Apps Good to Use?

Oh, What a (Mortgage) Relief It Is!

Why Is It So Hard to Scrimp, aka Economize?

Are QR Codes Handy or Harmful?

From Credit Card to Credit Score?

How to Manage Your Money During a Recession

Marketing - Without the Advertising?

Have You Ever Been Ripped Off, or Scammed...

Fell for a sales pitch that hurt you? Racked up enormous debt (without knowing it)?

Your experience can help others (and help yourself too)!

We are looking for people who've been hurt financially, in any consumer transaction, and that are willing to share their stories (even anonymously). Our aim is to gather hurtful financial experiences, so others won't fall in the same trap.

If your story is featured, you’ll receive a $50 gift card to either Google Play or the Apple Store!!!

Help others and get rewarded?!?

Reach out or share your contribution using our contact form, via email at info@foolprooffoundation.org, or call in your story at (202) 360-4512.