What Do You Need to Know About the KRACK Wi-Fi Vulnerability? 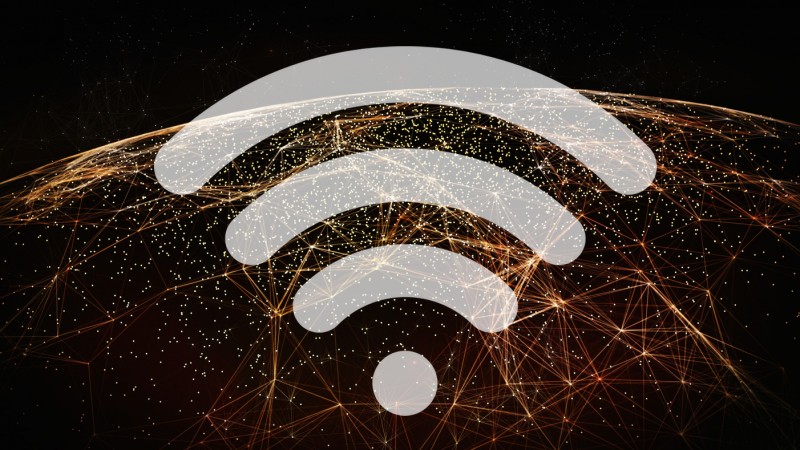 Researchers have discovered a vulnerability in the Wi-Fi WPA2 security protocol. This vulnerability affects most devices that can use a Wi-Fi connection.

Researchers have discovered a vulnerability in the Wi-Fi WPA2 security protocol.

Hackers could exploit this problem to capture all the traffic coming into or out of any device with a Wi-Fi connection such as laptops, phones, routers, tablets, and smart devices. Though to exploit the problem, a hacker would have to be near the device.

The good news is that the vulnerability can be patched. Vendors are quickly releasing patches as they were notified before it was made public.

To protect yourself, update your devices when the security patches are available. In the meantime, you may want to turn off Wi-Fi on your phone or other mobile device.

These articles have more detailed information.

Not Enough Money to Feed Your Family?

What Is Predatory Lending?

Scammed with Your Payment App

How Do You Teach Your Kids to Save Money?

What You Need to Know About Amazon Sidewalk

Want to Be an Entrepreneur?

Vishing Is On The Rise. Don't Get Caught!

Job Hunting? Avoid Getting Scammed with These Tips